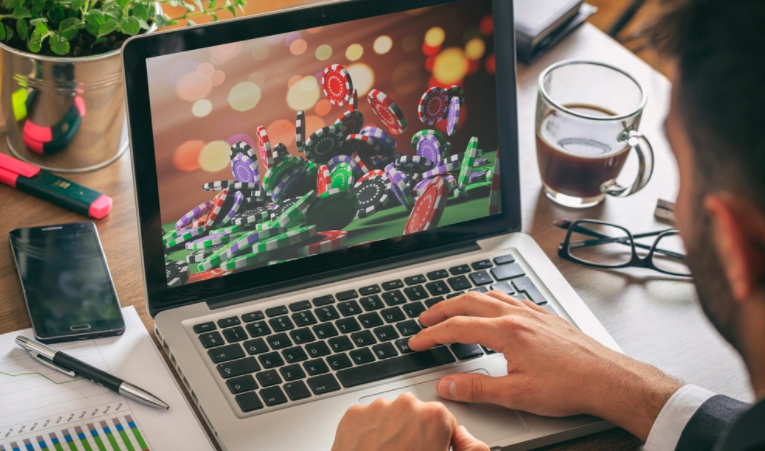 Online gambling is a hotly contested political issue in nearly every country on Earth.

The potential for ease of access by minors and a reluctance to undertake the challenge of legislating online entities have both proven to lead many governmental organisations across the globe to simply clamp down before considering the potential economic benefits that could come from the legalisation of an undeniably widespread means of entertainment.

Spain, however, has endeavoured to take a different course, and as a result, has enjoyed a sudden surge in commerce related to online gambling.

According to GamblingLawsUK, this trend changed most significantly following the 2011 introduction of the Spanish Gambling Act, a major reform movement to improve the intra-Spanish legislation. While online gambling was legalised in 2006 on a nationwide level, regional and local governmental groups were left to their own devices as to the implementation of the law, which resulted in some very different applications of the law. 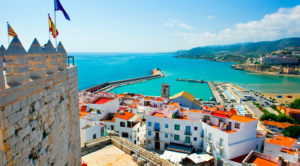 These roadmaps, of course, benefit the nation as well, bringing considerable income into the country. In addition to registration fees, regulation of ID verification, and winnings verification measures, the Spanish government determined that online gambling companies operating in the country must have their servers located within the country as well, which has provided a small boost to the Spanish tech economy.

2017 saw an earth-shattering 22.6% growth in revenues from online casinos located within the country. Following the 2011 legal changes, the Spanish government began investing in and promoting the continued growth of online gambling, primarily by offering strategic tax cuts to incentivise the establishment of new digital casinos.

According to the Prague Post, live games are by far the most popular, seemingly because of the social dynamics involved with instant competition and live feedback and chat. Unsurprisingly the Prague Post also reports a significant growth in demand in the mobile gaming market. With many multi-national gambling companies building their own live-action mobile apps, it makes perfect sense that players looking to gamble online would want to do so through their phones.

Reports from the Spanish Directorate General for the Regulation of Gambling (DGOJ) show that the revenues from online gaming in Spain totalled over €100 Million in 2016, a significant sum in a country of only 46.6 million residents. You simply need to look at the amount of online casino reviews available online to recognise that this is an industry in rapid growth.

In 2017, reports showed that as many as 646,000 people played online gambling of some sort in Spain, with the greatest amount of bettors gambling on sports, followed by slots and other casino games. Online poker seems to be less popular, though notably rising in popularity as the online gambling industry continues to grow.

Why Is Online Gambling So Incredibly Popular?

Beyond the marketing and plain economic reasons for the popularity of online gambling, there are a number of distinctions from brick-and-mortar gambling that makes online gambling appealing to many users of popular sites.

While the social aspects of the casino have always been popular, the sensory bombardment, product placement, high food and drink costs, and more can become issues for some would-be casino-goers.

Why pay for expensive food or cut out of your fun budget in order to eat buffet food at an increased price? Users enjoying sports betting online, for example, can watch the game in the comfort of their own lounge, with their own HDTV, and without the noise of placing bets in person. Enjoying a home-cooked meal and a beer while keeping track of the brackets is undeniably appealing, even if the casino scene can still be fun from time to time.

In addition, for particularly busy players, mobile gambling options make for an enjoyable pastime while traveling or commuting. With many mobile gambling apps offering live-streaming of sporting events, a player can easily watch the game on the train ride back home with nothing more than a smartphone and a pair of headphones.

For games like poker, some users actually prefer the relaxing home environment over the high-pressure scene encountered in large casinos, even if it comes at the cost of some ability to read opponents. Some live online poker games utilise webcams to allow for the best of both worlds: the comfort of home and the competition of reading opponent’s expressions and tells. For games like blackjack, electronic versions of the game have long been popular before the advent of online gambling, and entire strategies exist that are perfectly applicable to online versions of the game.

An Industry on the Rise

Regardless of the game, Spain seems to be in the midst of a golden age for the online gambling industry, and interested players should keep a close eye on the decisions the national government makes in coming years.

If continued support is given to the industry, Spain’s gambling economy – which is already having an effect on Europe as a whole – could become one of the most influential in the world. 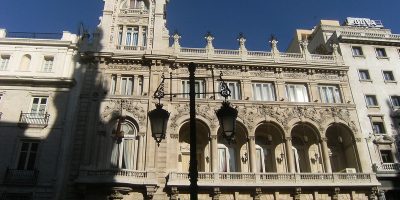 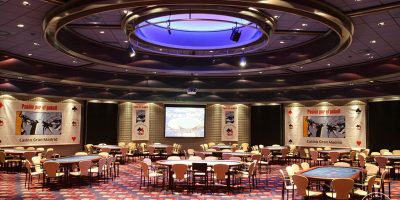 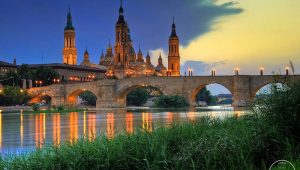 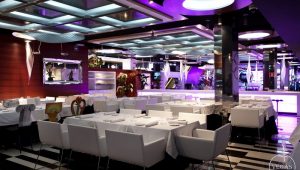